Well, its true I did not give to you any feedback of my trip to Fårö and Gotland in September and October 2012, but its never too late! 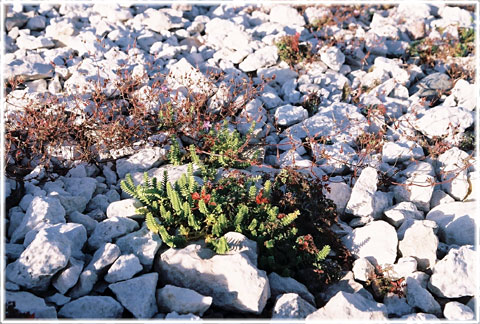 I walked a lot, especially on Fårö which is  thats a cliché I know, but with its part of reality  a very special place, quite different from Gotland : I was really happy to be there out of the crazy high season, the island for the islanders, a handful of Stockholmers and myself. Alone with my tent in Sudersand camping during one week, the rabbits as neighbours and Östersjön a few meters away, you can imagine this is engraved in my mind. 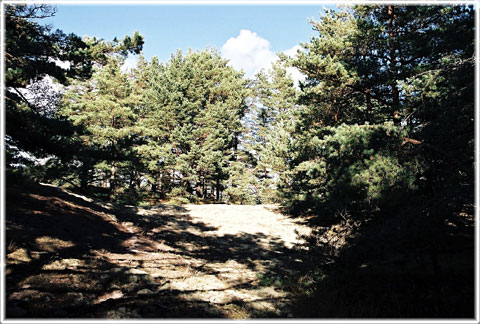 There would be so many things to say. 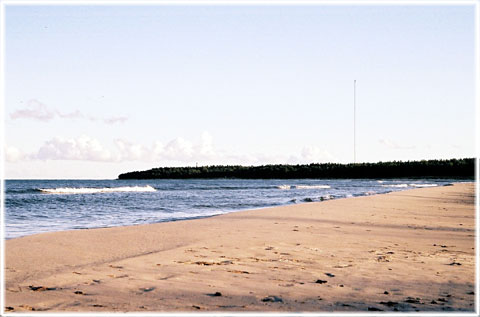 I remember two great walks especially, the first being the one I call around the dragons nose - when looking at precise maps of Fårö, I see it as the head of a dragon, Langhammarshammaren and Norsholmen being the ears- this is indeed your Fårö North east walk, a wonderful one, the second being one I planned myself, from Lauter to Marviken and Marpes, walking along the coast via Gamlahamn and Sankt Olovs kyrka at first, then coming back inland east of Marpesträsk.

In front of me in my flat, as a souvenir of this last walk  and I am looking at it when writing to you  a dead branch of juniper with a strange form I found in Marpes naturreservat. 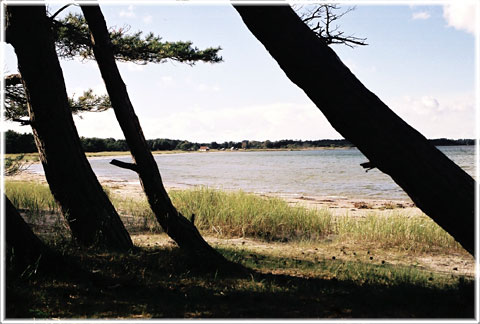 On Gotland itself, this really big island I discovered for the first time in 2008, one of my best walk was on Närsholmen where I was on the traces of one of my favorite film-makers, Andreï Tarkovski, who shot Offret there in the eighties of last century.

Of course on Fårö too was I on the traces of another film-makerI have tried to understand there his inner landscapes (which is very pretentious, perhaps even dangerous, but I tried). 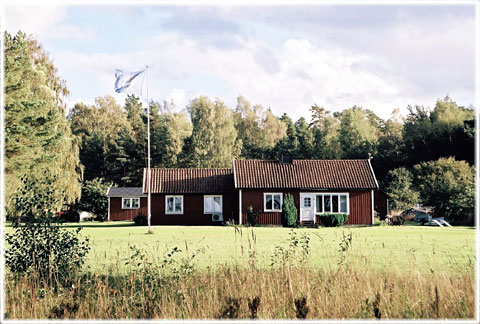 Well Carin, the best is perhaps to have a look at the photos of these walks, Ill send you soon a link so you can download them. 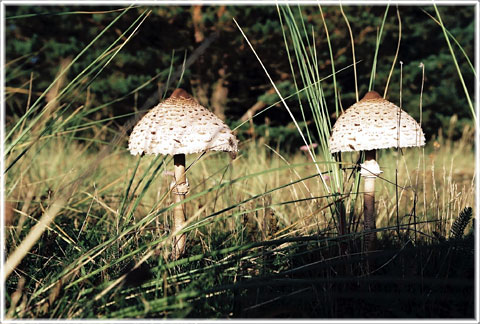 I wish you the best in your wonderful home place, right in the middle of Östersjön, thinking you are a lucky woman to live there!